Spread of a client-server architecture has given a push to mass development of billing systems by small groups of people of moderate competence. The reason why the market of billing systems is over flooded with primitive solutions is that simplicity and relatively short time of work with built in DBMS languages is needed to make a solution on simple computing algorithm. Such "systems" can calculate only forward and if a recalculation is needed it is done manually and result is recorded as "recalculation". It means that the basic function of a billing system: automatic calculation only and recalculation is missing. Such systems are considered as "registrars", their function is basically to form the reports but the value of such reports is low because data in two tier client-server solutions are not secured properly moreover manual recalculations is necessary.

The current situation in the billing systems market can be explained by the lack of standard server applications (MIDDLEWARE) to develop such systems. Some of the developers made attempts to use Internet-servers but due to lack of necessary functions this attempt failed. 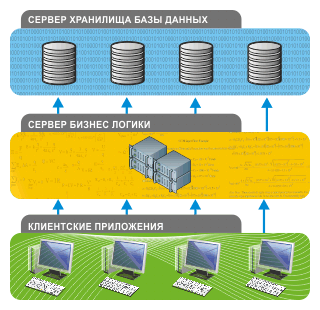 To solve this issue Megasoft company formed a working group to develop an independent application server for billing systems. By 1999 this had been successfully completed and new system software was developed under the name of «Server v.1.13 billing» - «software for three-tier accounting systems», this solution was patented under Ukrainian law. 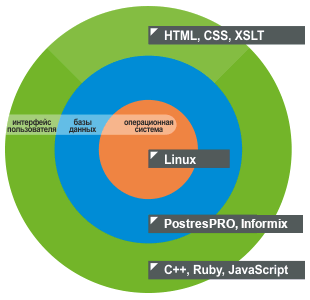